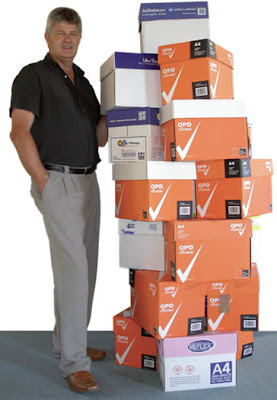 "This is a message to Sue Bradford and Helen Clark and all those who thought they could ignore good decent Mum’s and Dad’s in this country who are trying to do their best with the most important job in the world. No Helen, it’s not being Prime Minister, it is raising good kids." 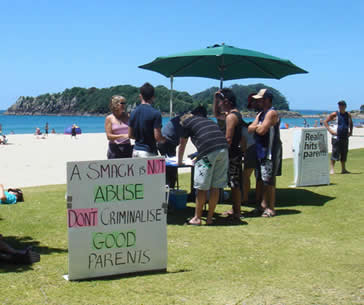 "The referendum is coming which will allow every New Zealander to have their say. If the PM, Sue Bradford and all the MP’s who supported it had any respect for democracy they would have called for the referendum themselves!"

Click here for the Press Release from Larry Baldock
Posted by Andy at 8:09 PM No comments: